Okay, like in all families, there’s fighting. But our last real argument was way back in the 19th century (over a pig!) and since then, we’ve gotten along pretty well. After all, we share a common language, and similar tastes in music, literature, and other arts. Our national anthems, police departments, judicial, and governmental systems are suspiciously alike. In short, while England may not be exactly like the town up the road from you, it has more in common with the United States than not 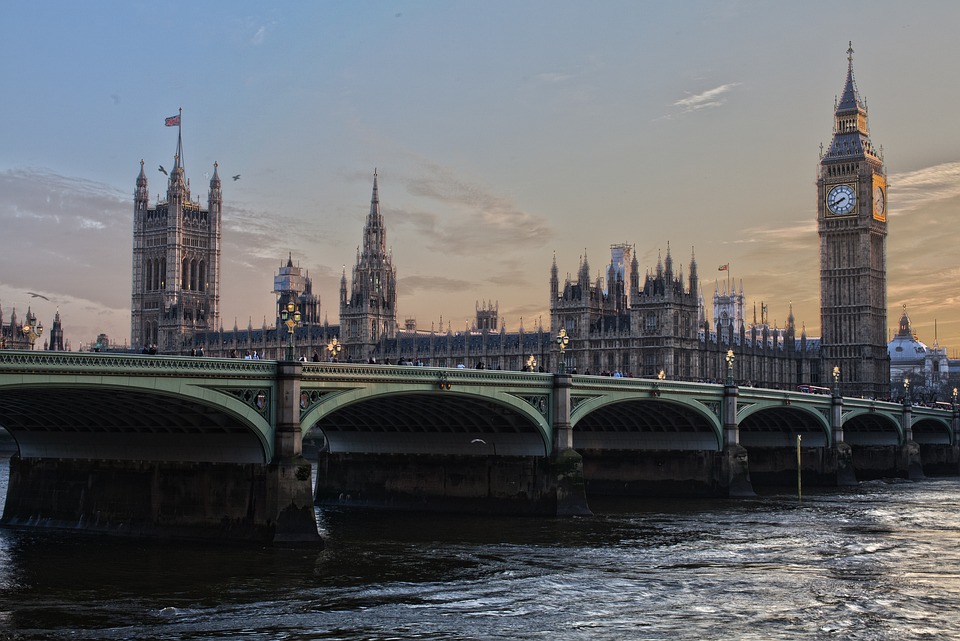 This is why a trip “across the pond” is a great idea for a first time international traveler, or a student considering study abroad. In addition to a lack of language and cultural barriers (okay, they do talk a little funny), England has a first rate rail and public transit system. You won’t have to worry about having to master driving on the wrong side of the road! And while England is an island, it’s hardly isolated from the rest of Europe. France, Germany, and the Netherlands are a half day’s trip or less, courtesy of the Chunnel. England is also a great jumping off point for exploring the rest of the United Kingdom. The rich history and culture of Wales, Scotland, and Ireland are only a few hours away, and easily reached via rail. And exchange rates between the American dollar and British pound are the best they’ve been in years, meaning your U.S. money can buy you some British bargains.

Travelers on a budget may want to do some hotel homework before a trip to England. As in the U.S., lodgings in large British cities are not cheap. London remains one of the world’s most expensive cities to live and rent a hotel room in. But England’s Youth Hosteling Association (http://www.yha.org.uk/) offers less expensive traveling alternatives in England and Wales, and is a member of the International Hosteling Federation. And for a visit in London, you can always have many options to visit freely

So remember- “trainers” are sneakers, “bangers” are sausages, and you’re looking for the Underground, not the subway. With a little practice, you’ll have them convinced that you’re a native of, not a visitor to, “Mother” England.

Travel to Austria. Not All Those Who Wander Are Lost

Lyon – The Holiday For Active People